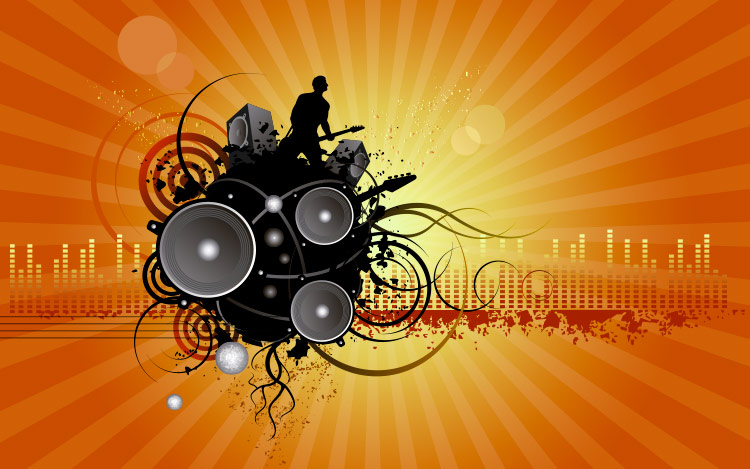 Cheltenham is almost synonymous with the annual horse racing event that families from all around Europe flock to. As a matter of fact, if you search it in google, it comes ahead before all those annoying travel links. This event pretty much occupies the Cheltenham calendar during March and April and all preparations in between. Cheltenham’s rich history, along with its wealthy and respectable community, has allowed it to evolve into more than just a spa town and its horse racing tradition has only strengthened its prestige as one of the must-go-to places in Europe. While Betfair is already filled with articles about Cheltenham for the upcoming festival, many people don’t know that Cheltenham also nurtures music artists, science and literature as part of a yearly festival:

Jazz Festival
From April 30th to May 2nd this year, the Cheltenham Jazz Music Festival will be held in various locations that will feature the top jazz artists of this generation. Jamie Cullum will be performing at the Big Top on April 30 as a returning artist. Jamie is one of the many big names in jazz that started at The Fringe – a place where small bands are given a chance to showcase their talents and for visitors who don’t have tickets to all the main shows of the festival. The event grows every year and we can only expect jazz to grow with it.

Music Festival Proms Series
The Cheltenham music festival is from July 2 to July 6 this year and will feature classical music. The Town Main Hall will echo the sounds of the John Wilson Orchestra, playing old Sinatra classics with Mathew Ford as their guest singer. The festival will also feature the beautiful and talented violin virtuoso, Nicola Benedetti. Apart from her great musical talent, this young artist is also one of Sistema Scotland’s musical “Big Sister” for the Big Noise project that encourages young people to take up music in order to have a cultural identity. In an interview with the Telegraph, she says the aimlessness of children today is what makes them susceptible to celebrity culture and the obsessive chasing to become famous. She believes that one should be famous for hard work and promoting something of substance.

Whether you come to Cheltenham for the horses or the music, this bustling town of culture is visited by 70,000 people in 2012 and earned £36 million from foreign visitors. It certainly belongs in the top 50 towns stayed in by overseas guests.